The virus will not leave! 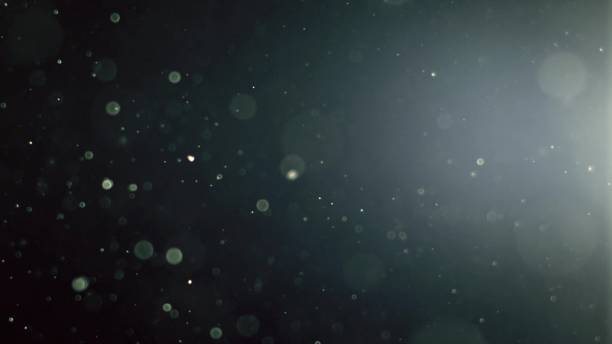 The world that we see as we walk into a restaurant for the first time since February or achingly start again at the gym has changed. It is full of people who are more cautious, more centred on home and less willing to take risks. We see evidence of this in all sorts of economic indicators. Clothing retailers report that sales of luxury clothing are tumbling, whilst sales of stay-at-home leisurewear are booming.

In China this week markets took a tumble because whilst the government has managed to spur economic growth with spending, ordinary folks have not gone back to the shops in the way that had been expected. In the United States President Donald Trump is desperately trying to spur Americans out of their homes to work and shop despite surging Coronavirus cases and the contrary advice of state governors. He seems confident that the United States is doing an amazing job defeating the virus despite all the evidence to the contrary. The belief seems to be that if you say that enough times and loudly enough it will come true!

There is little evidence that ordinary Americans are buying this. Donald Trump is sinking in the polls and we are now seeing early evidence that this fresh wave of Coronavirus infections is slowing the US economic recovery. This is partly because the States now returning to lockdown, such as California and Texas are economically highly significant. It is also because states such as Florida which are resisting taking action are seeing that ordinary Americans are locking down anyway.

For the time being we cannot yet see this slowdown in the recovery in the growth numbers, but we can measure it using what economists call the ‘high frequency data.’ This data looks at things like how many people are driving on the roads, sitting on trains, visiting workplaces, or spending in recreation areas. It provides a close to real-time snapshot of what is going on within economies.

It shows that here in Europe we are gradually moving towards recovery but doing so at a tentative pace. It also shows that in the United States people went back quickly, but now, seeing the consequence, their level of economic activity has gone into reverse.

All of this means that it is clear that as we exit lockdowns that our recovery will be slow and uneven. If you rush it, you only make things worse and drag it out for longer. That mistake may just cost President Trump the election. Whilst we believe that assets like shares can continue to make modest progress in the months ahead – provided the recovery though slow remains in place – we do believe that governments are going to have to do even more than they have done to keep the economy recovering.

In the United States the end of July marks the expiry of much of the crisis-era support put in place for the unemployed. Should Congress fail to put in place a new scheme, that could significantly weaken the recovery. In Europe an enormous stimulus is being prepared and here in the UK chancellor Rishi Sunak has acknowledged that the latest interventions are not the last, just the next.

All of these necessary further steps will increase our debt levels and force ever lower interest rates. In the long-term this supports shares and risky assets.

However, in the short-term risks abound. What if Congress fails to put the next stage of stimulus in place? What if the United States fails to take action and finds its healthcare system overwhelmed? But if risks abound so do opportunities. This week the University of Oxford and AstraZeneca announced that its vaccine for Covid-19 – which is currently in its final stage of testing in Brazil – has been found to produce antibodies but also a T Cell response. ‘T Cells’ enable the body to remember how to fight viruses and have a much longer shelf-life than antibodies. This means that the vaccine is more likely than previously thought to provide long-term protection.

Should this positive trend for the vaccines be in place, it is not outside the bounds of possibility that a vaccine would be licensed for first use in September or October. Clearly such news would be enormously supportive for the market and for real economy shares. For the time being though we are staying on a cautious footing. Portfolios are positioned to participate as markets rise but not to fall as much if they fall. This may lead us to slightly lag the market if it suddenly moves higher. However, our belief is that at the moment the pace of the recovery in key economies is slowing and we would rather put caution first whilst remaining ready to move fast if there is a sudden good news event – such as the approval of a vaccine. 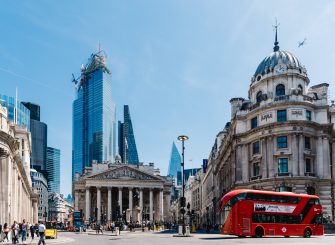 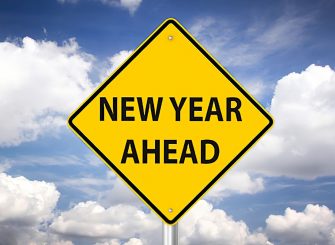