Review of Investment Markets for Q1 2019

Here at Burton & Fisher, we understand the importance of supporting and contributing to our local community. That’s why we are proud to both sponsor and take part in events that aim to raise funds for causes in the surrounding area.

So this year, for the third year running, we decided to sponsor, as well as take part, in the annual MAD Dash race in Morecambe.
The run took place on Saturday 11th May on the Morecambe Prom, and runners could choose between 5k or 10k. Our representatives turned up in support of the event and took part in the 5k run.
MAD Dash is in aid of the Lancaster, Morecambe and District Churches Debt Centre, working with CAP and Ambassadors Football, two incredible charities that work in the local community and across the world.
Burton & Fisher were sponsors for the event, but we also wanted to get more involved on a personal level. As such, our very own Managing Director, Lee Fisher, as well as his wife – who also works at the firm – and their three children, Ben Alex and Hugo, took part in the run to show their support. As did Russ Partington, one of our Financial Advisors. Russ is heavily involved with his local church, and also volunteers for the chaplaincy department at the Royal Lancaster infirmary, and thus he was keen to show his support for MAD Dash. 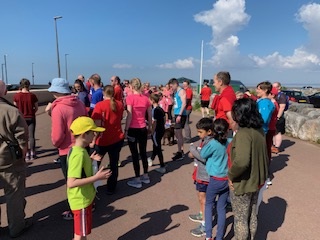 Formally known as Run 4 the World, the run began in 2007 with just ten people running around Williamson Park in Lancaster. Since then, the run has moved to the Morecambe prom and has substantially grown in numbers. It was renamed MAD Dash, highlighting the group’s want to Make A Difference. The volunteers involved in MAD Dash give their time to help walkers and runners raise money for good causes.
Describing his participation in MAD Dash this year, Lee Fisher said: “It was a lot of fun, everyone participating really seemed to be enjoying themselves and was giving it their all.
“It’s great to be able to show our support for good causes. Even with Burton and Fisher as sponsors, physically turning up and taking part in events like this really puts the support into perspective and allows us to more fully appreciate all the hard work that has gone into putting on the event.”
At Burton and Fisher, we are proud to sponsor such fantastic events that raise money for worthy causes. We would like to thank all those who attended the event or donated money to help make MAD Dash bigger and better than ever. 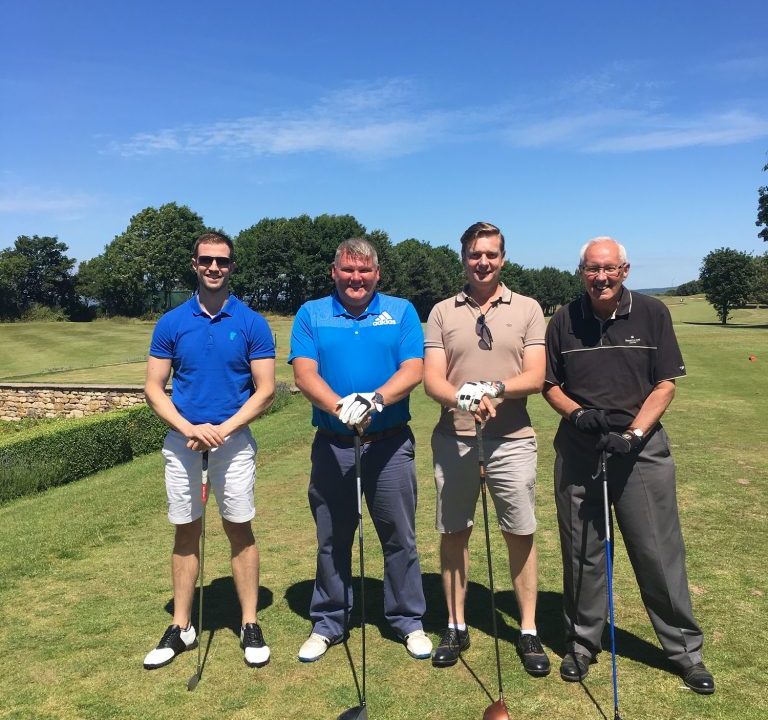 Hole in One! The Burton & Fisher Charity Golf Tournament 2018