What is Phased Retirement?

How to Save Money for the Future 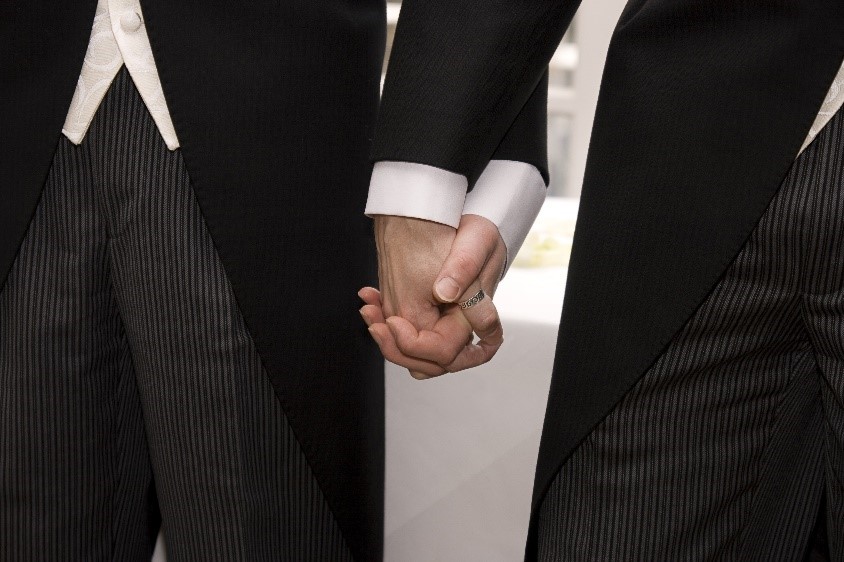 When it comes to pension rights, everybody should be entitled to the same. Even though this hasn’t been the way for many years, as time progresses so do rights, and most importantly of all, same sex couples.
In Mid-July, a supreme court judge ruled a man and his husband to have the same pension rights as an opposite sex couple would have, which magnified the point scheme discriminating against same sex couples. So, what happened when John Walker went to court to fight for his right for equal pension rights? 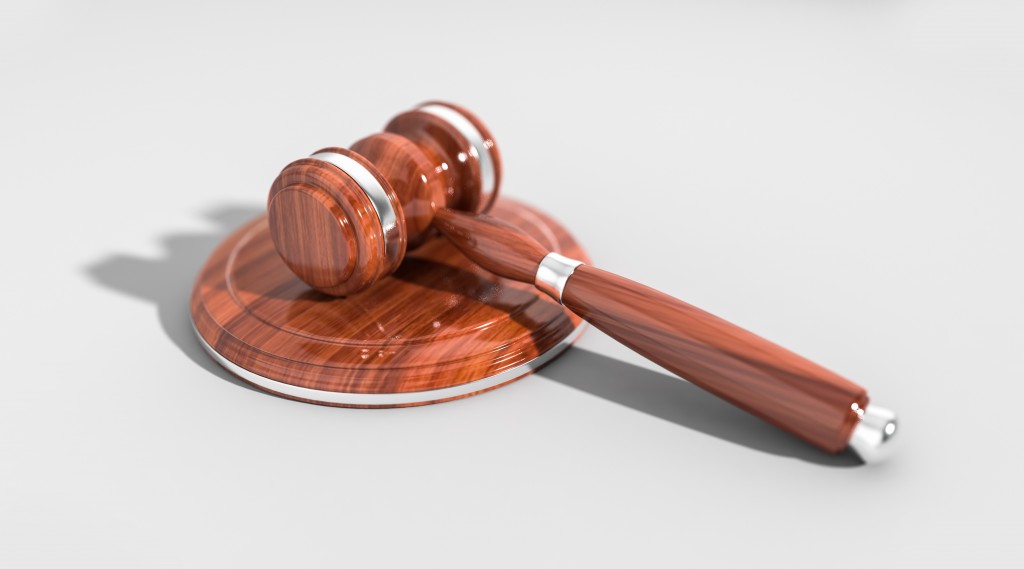 The Ruling
Former chemical company worker, Mr John Walker successfully won his case to gain equal pension rights for his husband, after initially losing his first plea to overturn his workplace’s decision to refuse scheme benefits in the event of his death.
The outcome represented an overall clarification of pension scheme law, which now ensures that same sex couples have the exact same rights as opposite sex couples.
After working for the business, Innospec, from 1980 and living with his husband since 1993, they had been in a civil partnership since 2006, however, converted later into a marriage.
In the unfortunate event of his death he wanted to find out whether his partner would receive the funds, however, the company refused on the grounds that the provision of the benefits excluded same-sex couples before civil partnerships were made legal in 2005
He went on to succeed in overturning the decision of the business in the employment tribunal in 2012, under the equal treatment in employment directive, and it was strongly argued that it was incompatible with the European Convention of Human Rights. From this, it was overturned by Innospec in the court appeal in 2014, and 2015, which later saw the supreme court uphold his appeal, stating that the Court of Appeal had misinterpreted the EU case law.

The Final Decision
From all the above, the final decision found that the judges ruled pension schemes should issue any pensions to those married by retirement or on their 60th birthday (whichever came first) without any discrimination whatsoever, between same sex couples or even opposite sex couples.
An associate solicitor related to the case said:
“The Supreme Court’s decision today is a welcome and timely clarification of the law that has the potential to change dramatically the lives of many same-sex couples”
“It ensures those in a same-sex marriage will now receive the equivalent rights in regards to their deceased partner’s pension as a husband and wife would receive.” 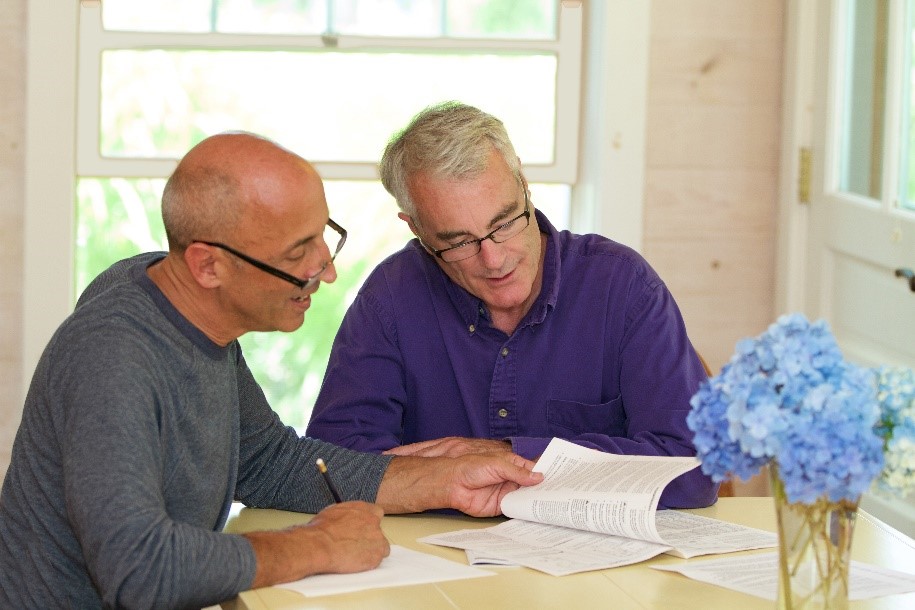 Future Effects
This landmark change in rights is setting the new horizon of ruling and we hope it continues in this direction. Within this specific case it was estimated that the change was the difference between receiving a spousal pension of £45,000 a year rather than a mere £1,000, however, it is estimated that the change would cost the private sector pension schemes around £100m overall with the cost for public sector schemes being even more.
There could be further implications from the ruling of wider pensions rights in various schemes. In some, a husband may not inherit the wife’s pension, however, a wife could inherit that of a deceased husband. We hope that this issue will be further looked at following this drastic change, and progression in society.
If you are unsure where you stand regarding this new policy or your pension scheme in general, Burton and Fisher are here to assist you. If you would like more information, you can get in touch with our friendly team who will be more than happy to advise or arrange a consultation so you can get pension advice in Lancaster.

COVID-19 UPDATE – Burton & Fisher are unable to see clients on a face to face basis, but we are very much still open for business.