Britain Fall Out of the Top Ten for Best Pensions 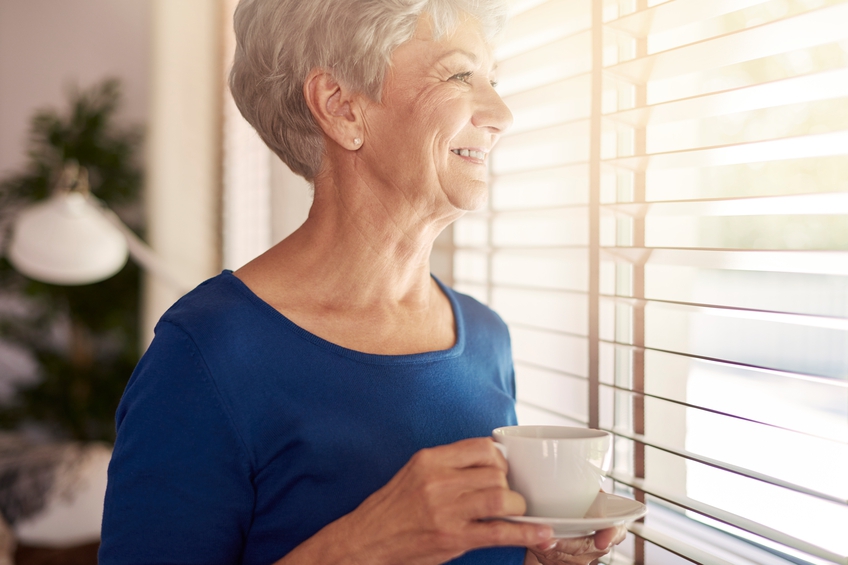 When the auto-enrollment for pensions rolled out initially in 2012, it was to aid employees with their pension savings; employers were tasked with automatically enrolling their members of staff into a workplace pension scheme where both employer and employee were required to make contributions to a pension pot.
Thanks to recent research conducted by the Institute for Fiscal Studies (IFS), this auto-enrolment scheme has seen the amount of people paying into pension pots rise significantly, with 4.4 million savers being accredited to the introduction of this scheme.

Before the introduction of the auto-enrolment scheme, many employees weren’t actively looking for or saving into pension schemes, worrying financial experts as to how the next generations would be able to provide for themselves once they reached retirement age.
However, the research by IFS has shown that more and more people are actively putting some of their money into pension pots, with employees aged between 22 and 29 being some of the most positively impacted, as well as those earning £10,000 and £17,000 per year.
These are great figures, especially as these groups in particular had figures which had been relatively low with regards to people contributing to pension pots. There has even been an increase in people applying for workplace pensions who weren’t eligible to be automatically enrolled.

The reason that the auto-enrolment system was initially put into place was to ensure that employees had some form of saving in place once they reach retirement age. As it was standing, future retirement pots were looking very sparse and experts were worrying that people would not be able to sufficiently survive off the money that they had available. 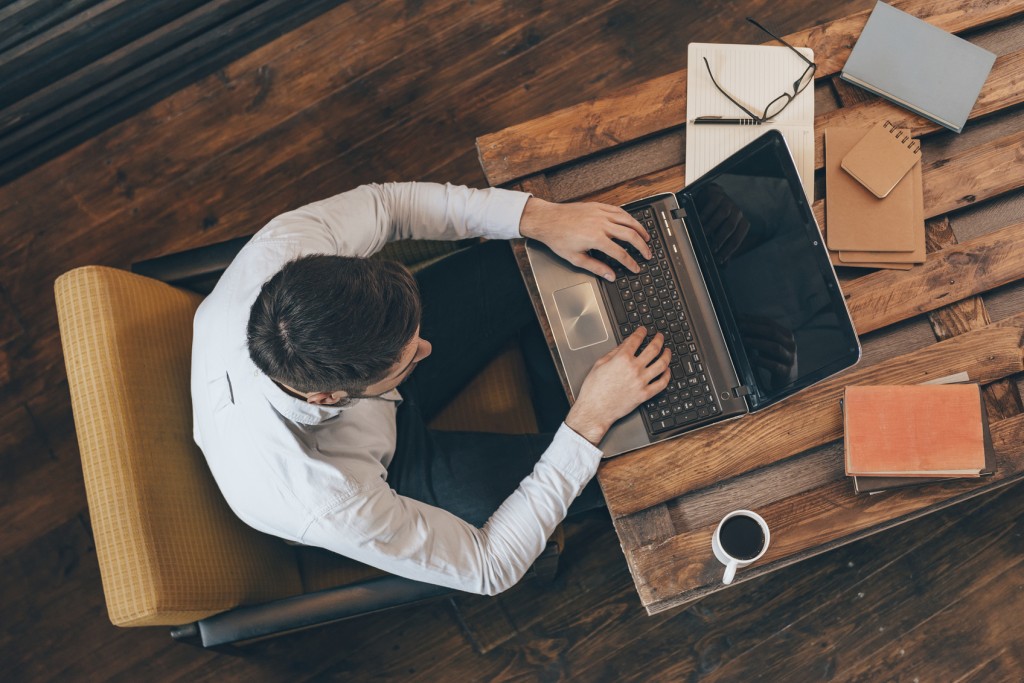 This huge growth in the popularity of this scheme is promising, and it is hoped that as the years go on, people will begin contributing a higher percentage of their salary into their pension pot, increasing the amount that they will have available once their retirement comes around.
Not only has the report found that previously non-contributors are putting money into pension funds, it also highlighted that some existing contributors have increased their contributions, too. This is a positive move forward, as it shows that more people are taking their future and pension schemes more seriously than was indicated previously.
Here at Burton and Fisher, we think that the auto-enrolment scheme is shaping up to be a huge positive for people working in the UK. With more people saving for their future, our pension advice service is available to help our clients make the most of their well-earned savings.
If you would like to have a chat with one of our pension experts, please don’t hesitate to get in touch with us today!