Britain Fall Out of the Top Ten for Best Pensions

EU Referendum: What Does It Mean for Pensions? 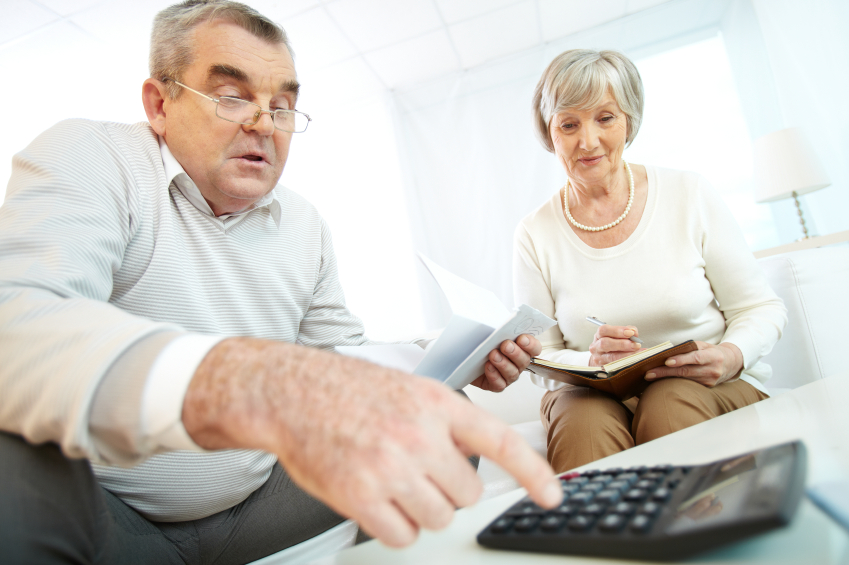 Britain’s pensions have always been well-known for being some of the best in the world. We have long been well within the Melbourne Mercer’ Global Pension Index’s top ten countries who are recognised as having fair pension schemes that provide the best outlook for an aging population.
However, as the 2016 report released, the UK’s position slipped from 9th to 11th, meaning we are no longer within the top 10 countries out of 27 that the index ranks on a yearly basis for the first time.


Why Have We Been Downgraded?

The report has concluded that, due to the reduction in the amount people can expect once they have retired, coupled with various cuts that have been made to pensions in recent years, the fall in position reflected the changing pension environment in the UK.

Pension pots are already suffering, with many people receiving an amount which is much smaller than what they are already receiving while at work. This is often the case, but the difference in wages and the pension pay-out later in life has been drastically increased, meaning people are getting much less than previous generations.
In 2015, the UK had a score of 65 out of 100, meaning that we attained a B grade within the index hierarchy. Over the past year, this has slipped to 60.1, dropping the UK’s grade to a C+. According to the index’s report, this means that although there are some positive features within the pension schemes – both state-funded and private – there are also some aspects which can pose a risk and should be resolved.
Essentially, the sustainability of the UK’s pensions is currently not guaranteed for the future, unless changes are put into place which will allow those receiving a pension to live with an adequate amount of money to live off.

Should We Be Concerned?

While this is undoubtedly a huge blow to the British pension status, it isn’t necessarily the end for the reputation of our pension schemes. The issues raised in the Index’s report need to be addressed, but there is hope that we can regain our top ten position. 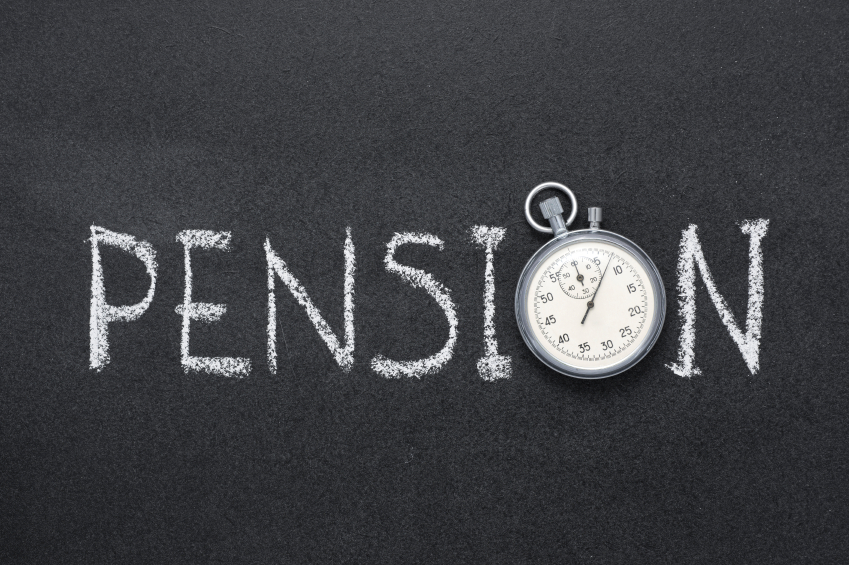 On average, a worker is only currently saving around 4% of their salary into a pension scheme when the ideal amount for a comfortable retirement is around 15%.
With the new pension reform coming into full effect in November, employers will be required to auto-enrol their employees into a pension scheme unless the employee has opted out themselves, but with the new flat rate pension also playing a role in the amount that you are eligible to receive, it still might not be enough for some people to live comfortably off.
However, there is still time to secure yourself a sustainable, liveable pension, especially if you are a young and are looking for a way to safeguard your retirement future. Here at Burton & Fisher, we understand that your pension is vital, which is why our financial advisers are on hand to help you make the right choices with your finances.
For more information or to arrange a chat with one of our pension experts, please don’t hesitate to get in contact with us today – we’ll be more than happy to discuss your financial future with you.