At the beginning of the year, it was widely reported that there would be changes to pension tax relief in the budget. Although those changes were dropped, more recent political events could mean more changes on the horizon.

Presently, pension contributions are based on pre-tax income, which means that higher income earners benefit from tax relief of 40%, while lower income earners receive only 20%. The decision to back down by George Osborne was, according to a Resolution Foundation analysis, a “missed opportunity”.
An average British worker could have raised their pension by £11,200 with a flat rate of 30%, and a full-time employee on the national living wage would have seen an increase of £3,200. The current system costs £35bn a year, favouring the top 1% of taxpayers who receive 13% of all pensions’ tax relief.
Less than a fortnight before the budget, however, the Chancellor announced that he had abandoned the plans for a shakeup of tax relief on pension contributions, meaning that the flat rate that every employee would have had to pay is no longer being considered. 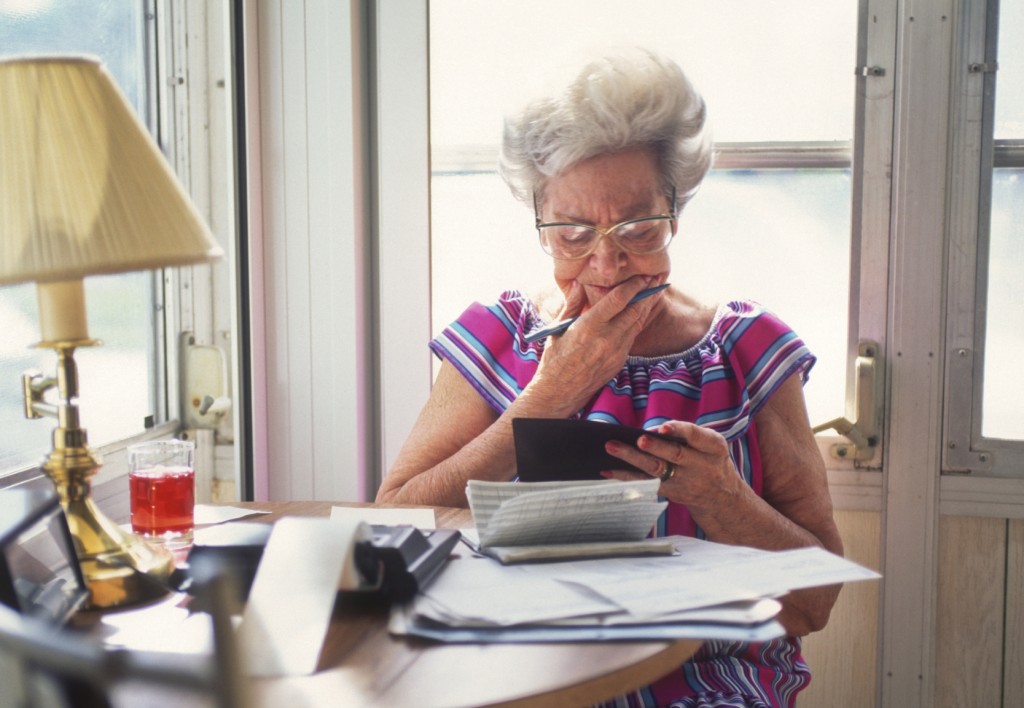 EU Referendum: What Does it Mean for Pensions?

With the EU Referendum having resulted in a majority voting to leave the EU, pensions might be seeing a drastic change after all. If Brexit prompts a severe shock to the economy, inflation will also be a big danger to pensions. With prices rising, if you’re on a fixed income from an annuity you will have a lower spending power.
A short term impact due to market instability is also a possibility. Pensioners outside of the UK could also be affected: the current arrangements between the UK and pensioners abroad in Europe means that the latter benefit from inflation proofing of their state pension incomes.
The original scheme of the Pension Protection Fund (PPF) devised in 2005 was created to comply with European regulations on pension funds of workers. The PPF protects workers’ defined benefit pensions in case any issue arises, but it’s highly dependent on EU legislation.
There are questions over whether legislations provided by the EU will remain in practise: the Equality Legislation, for example, that assures that there are gender-neutral annuity rates, and the Cross Border Schemes and Institutions for Occupational Retirement Provision, which generally allows pension funds to operate across the EU.
Other EU legislations could directly affect UK pensions: Passporting, in which most of the UK’s regulation comes from EU directives, means that some pension products which come from the EU might no longer be available in the UK. QROPS (or Qualifying Recognised Overseas Pension Scheme) guarantees that some people living overseas are able to receive UK pension benefits with no charges, which has greatly benefitted Malta and Gibraltar.
Ultimately, speculation is still all that is allowing any projection outcome for Brexit on pensions. Seeking professional advice is the best option at the moment; deciding on what step is the best to take will depend on your individual circumstances.